The consultant hired by Oro Valley, Michael Svetz from PROS Consulting, presented initial planning recommendations for the Town’s Parks and Recreation facilities on October 20.  The meeting video is available HERE .  You can start listening to the meeting 9 minutes 30 seconds into the meeting.

PROS Consulting presented maps showing that Oro Valley had not invested in recreational facilities north of Tangerine.  Svetz highlighted service areas by “Equity Mapping” and included service area circles.  These maps do not include most of Rancho Vistoso or Sun City (30 minutes, 45 seconds into meeting). If the Town accepts the conceptual plans presented, no new investments will be made in or around Rancho Vistoso or Sun City.  In the presentation, Svetz also said that Rancho Vistoso micro-parks have little recreational value.

Earlier this year, many of you participated in the initial survey of community needs.  The top three priorities of our community are: natural surfacetrails; multi-used pavedtrails and; open space conservation area/trails (12 minutes, 46 seconds into meeting).   Outside of adding trails to Naranja Park and creating a performance area at Steam Pump Ranch, the consultant’s concept plans do not address these top ranked community needs. Svetz suggested plans focused on making improvements and adding amenities to the Town’s existing parks and facilities in the center of Town: The Community Center; Naranja Park; Riverfront Park; James D. Kriegh Park; and Steam Pump Ranch.  There was no mention of the needs of senior citizens, some 49 percent of the Town’s population.

There will be an open community forum on November 12 at 6 pm about the Parks and Rec study.   We encourage you to participate and express your opinions about open space, trails and the lack of Oro Valley recreational facilities in Rancho Vistoso.

Members of Preserve Vistoso packed Town Hall in January at the initial meeting for the Parks and Rec study.  We said that the needs of Rancho Vistoso should be considered in this study.  Apparently we were not heard, even though Rancho Vistoso and Sun City make us 40 percent of the Town’s population.  That makes it important that we attend and speak at the November 12 meeting.

If you have comments you’d like to share with the Town before the meeting, you can email ask@orovalleyaz.gov or email Town Council members. 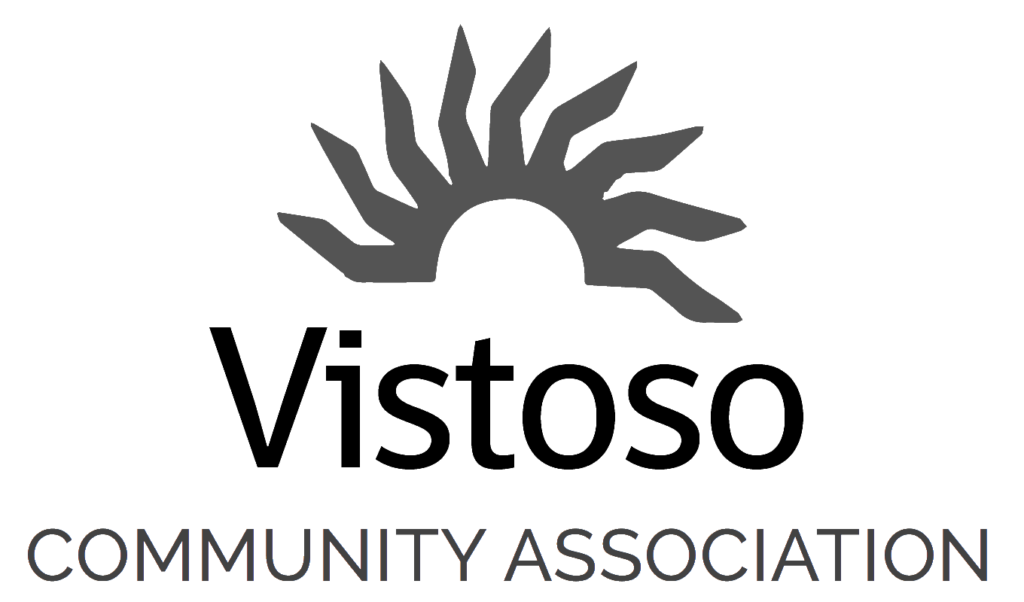